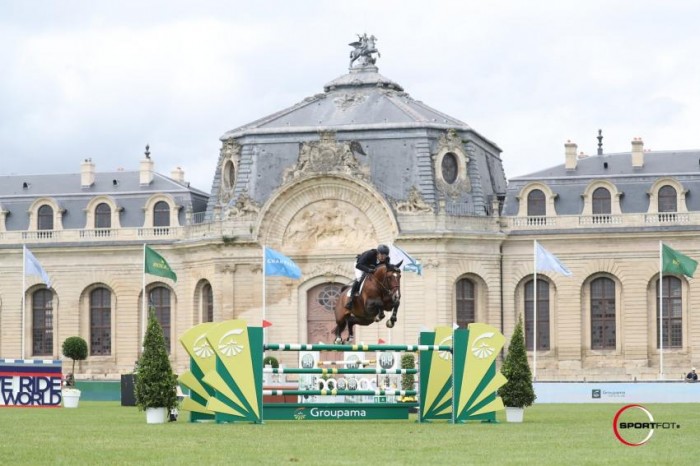 Sometimes the pieces of the puzzle fall right into place and last weekend was that time in the final week of Knokke Hippique, 2022 edition. The highlight on Sunday was Mosito van het Hellehof's second place in the Rolex GP5*. This was his first start at five-star level by the way. To top it all off, he and Bernardo Alves were selected to represent the Brazilian team at the upcoming WEG in Herning.

On Saturday, Lector vd Bisschop jumped into the limelight with yet another GP victory under Koen Vereecke. They were the fastest after a class in two rounds. It is already the second GP victory this year for Lector. In the same Grand Prix, Nueva Epoca de Regor (s. Nabab de Rêve) was seventh with Karel Cox in the saddle.

In the Nations Cup on Friday Le Blue Diamond van 't Ruytershof was part of the Belgian team that finished third. Quickly v/d Kruishoeve took the win in the final for 6-year-olds ridden by Koen Vereecke. 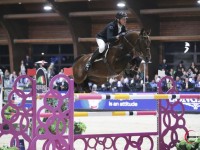