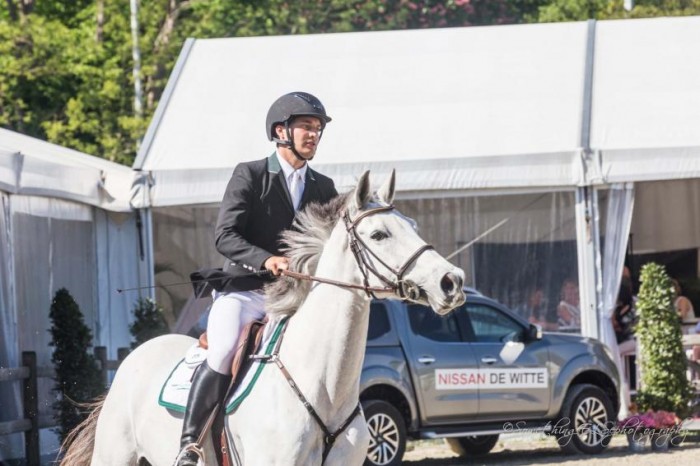 The Longines Masters in Paris hosted a one and two star competition together with the five star Masters and it were Christophe De Brabander and Genève de Muze (f. Vigo d’Arsouilles) that stole the show. On the first day they won a class and on the final day, they became fourth in the GP1*.

Felitia DH (f. Querlybet Hero) and Kathrin Müller showed the way in Lichtenvoorde with a fifth place in a 1.45m-class and a seventh spot in the GP. Gerben Morsink and Navarone Z (f. Nabab de Rêve) added a nice second spot in another 1.45m-class to that. 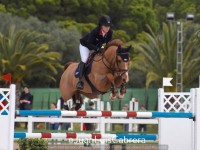