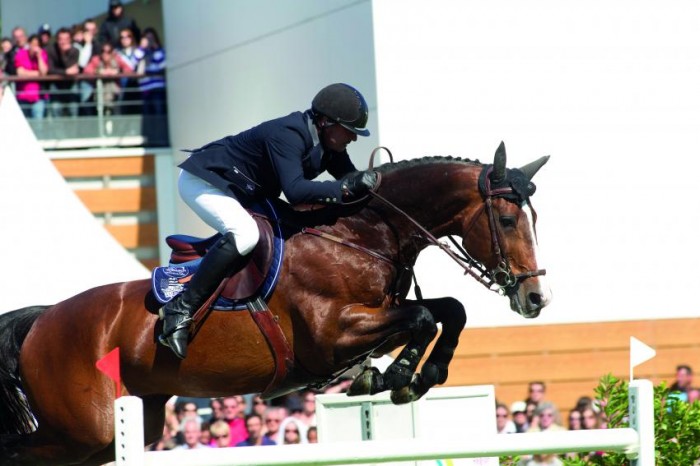 Outstanding performances from Olivier Robert and Eros at the five star show in Spanish La Coruña. The French rider and the son of Querlybet Hero won the big class on Friday (1.50m-1.55m) and finished fourth in the GP on Saturday.

We end this week with the Puissance-class in Austrian Salzburg. The victory was shared between two riders, one of them being Czech rider Alena Gasperl with the Dutch bred Allman. This Allman is one of only eight descendants of our former stallion Bacardi Orange de Muze. Bacardi Orange himself is by Cento out of the international GP-mare Vodka Orange de Muze (f. Darco) and jumped at the international level for Italy until recently. 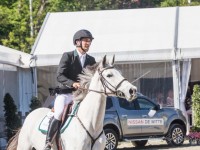