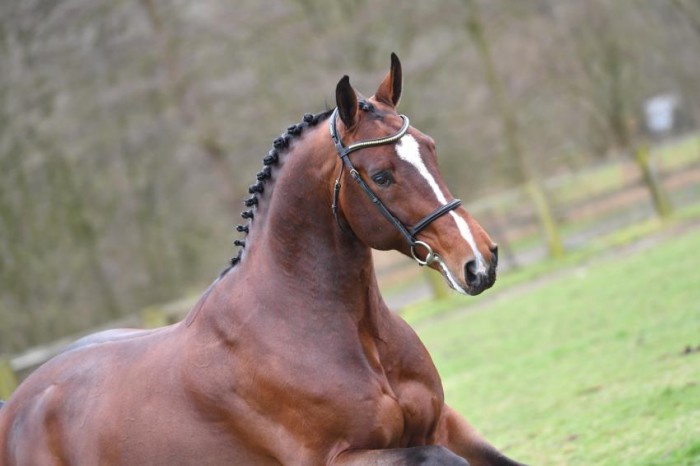 While El Torreo de Muze and Mosito van het Hellehof jump at the holy ground of Aachen this week, we look back at the (again) fantastic performances of our two Bamako-sons Lector vd Bisschop and Kasanova de la Pomme last week in Hagen. In the GP, Lector jumped with Koen Vereecke to a great fifth place. They were also third in a class 1.40m.

With Kasanova, Koen also realised a fourth place in the 1.45m class on Saturday. Karline and Fantomas de Muze finished in tenth place in the same class. Our stallions are clearly growing towards their top form after a busy breeding season.

In Hagen we also saw a fifth place in the 1.55m class for Guardiola-N under Maximilian Schmid. Guardiola-N descends from Vigo d'Arsouilles. 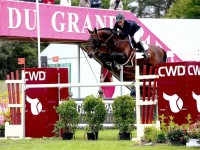 Levis de Muze steals the show at the European Championships