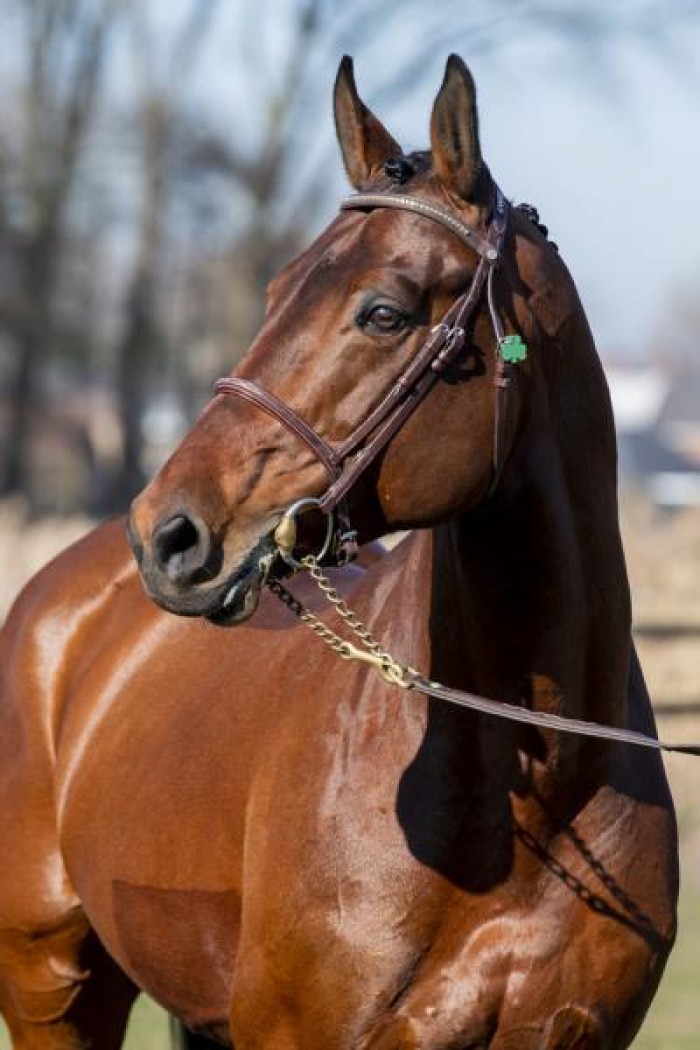 Earlier last week, he already put on a show during our stallion presentation and later on, he continued his great form at the Z-Tour in Lanaken. Kasanova de la Pomme is hot. With Karline De Brabander, he jumped clear in a 1.40m, a 1.45m and a 1.50m-class. This is very encouraging for what is still to come.

Elvis Ter Putte is also still on the rise as a sire week after week. Last weekend, his progeny equally showed their qualities in Lanaken. In the classes for six-year-olds, Alexander Liefsoens impressed with his own breeding products Elnica CL Z and Esteluna CL Z. Furthermore, he also jumped several clears with Echo Van Spalbeek Z. Finally, Stephanie Vermeulen and Nashville van ‘t Meulenhof made themselves noticed in the classes for six-year-olds as well.

Our own breeding product Plato de Muze Z (s. Plot Blue) stole the show in Lier. Ridden by Arnaud Gaublomme, the eight-year-old Plato won a 1.40m-class, after already grabbing a fourth placing in another 1.40m-competition.

Together with the GCL/GCT-leg, a two star competition was organized in the more exotic Mexico City. Felipo Godinho Marcondes and Google (s. Querlybet Hero) finished fourth in the GP, after already ending third in another 1.45m-class.

In Dutch Kronenberg finally, Nanou van het Dennehof put on a show thanks to a second and third place in the classes for five- and six-year-olds. Nanou was ridden by American rider Brieanne Dofort. 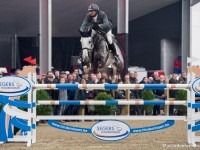