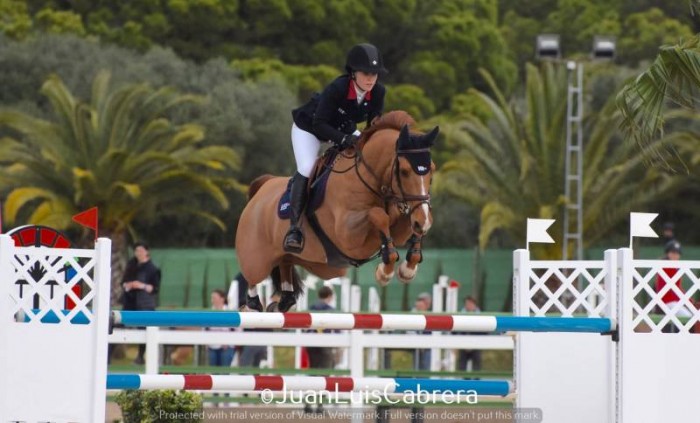 In the GP, the main role was reserved for Pieter Clemens and Icarus. Due to a very selective first round, only seven riders could qualify for the jump-off. Among them was Pieter Clemens who eventually became ex-aequo fifth with the son of Querlybet Hero. Some more Querlybet Hero in Lier last weekend, where American rider Alec Lawler won a 1.40m-class with Hendrik 41.

A not so regular name in this overview is Triomphe de Muze. The son of Chin Chin out of mare by Galoubet A (family of Fragance de Chalus) is serving as a breeding stallion in The Netherlands already for quite some time and his offspring impressed last weekend. Norwegian rider Oda Charlotte Lyngvaer became eight in the GP of Kronenberg with Cendy VDP (f. Triomphe de Muze) and Spanish rider Xavier Cebria won the GP1* of Barcelona with Genesis van de Neerheide (f. Triomphe de Muze).

Impossible to write a news overview without mentioning Nabab de Rêve. Notwithstanding his deceit in 2015, he is still omnipresent in the international jumping scene. Take his son Kaiser van het Lambroeck for example, who is serving as a breeding stallion at Stal de Muze and who became third a 1.40m-class in Lier with Cassio Rivetti. Lady Optima and Max Sebrechts, as well as Thomas De Wit and Looping jumped a double clear round in the final for seven-year-olds in Lier. Eventually, they became second respectively seventh. In Keysoe, Michael Duffy with Be Reverent (five-year-olds) and Laura Johnson with Euphoria HST (six-year-olds) also realised a round with no jumping faults.

Finally, a double clear round was realised by Jean Vincent Baracand in Chazey-sur-Ain with Lipgloss (f. Malito de Rêve) and in Keysoe by Katie Pytches and Newton DB (f. I’m Special de Muze). 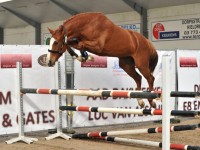