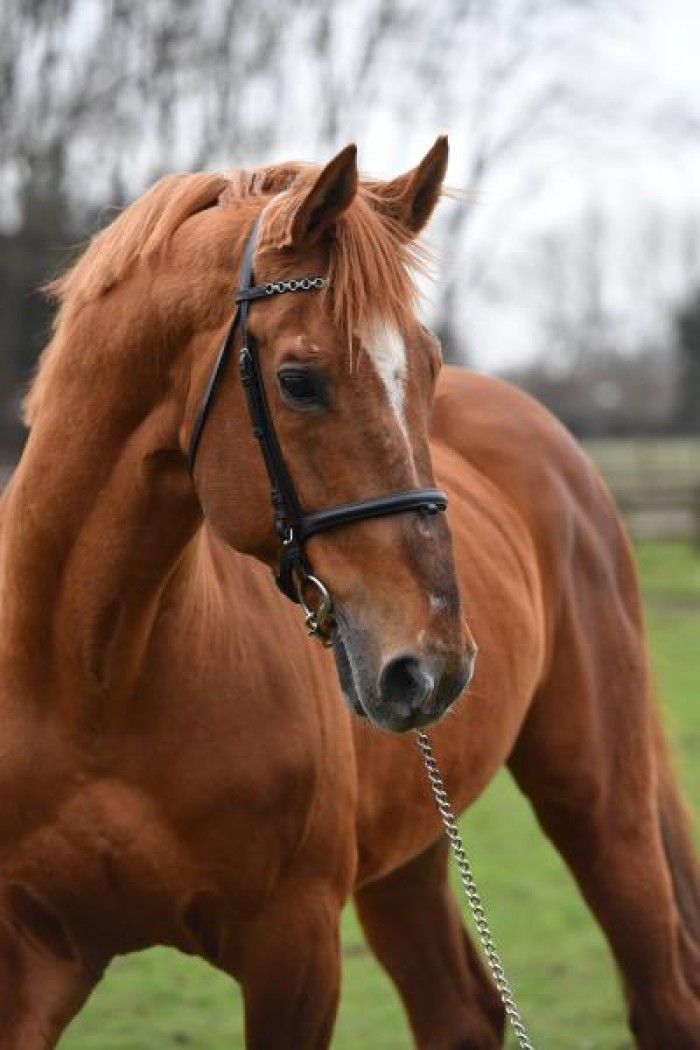 The final leg of the Global Champions Tour 2018 was competed in Doha. The offspring of Vigo d’Arsouilles stood out from the crowd over the very difficult obstacles of the GP. Irenice Horta (f. Vigo d’Arsouilles) and Lorenzo De Luca eventually became fourth after a double clear round. For Shane Breen and Golden Hawk (ex-Figo de Muze, f. Vigo d’Arsouilles), a ninth place was reserved after three faults in the jump-off. 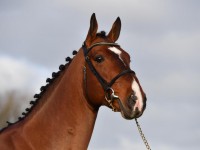