Three stallions through to the third phase 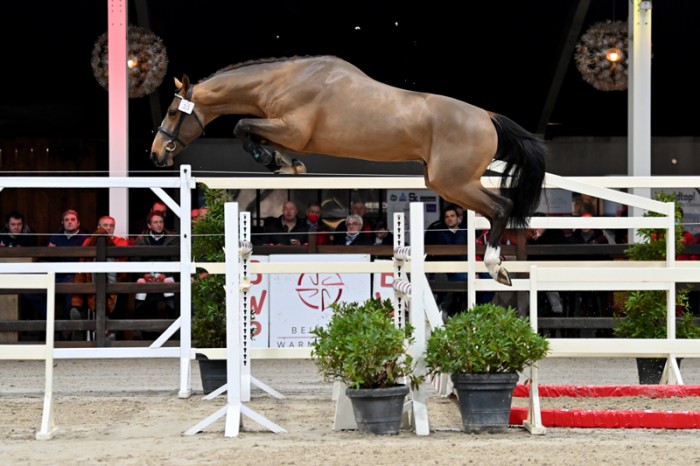 Three stallions through to the third phase

Excellent results for Stal de Muze at the second phase of the BWP stallion approvals last weekend. No less than three of the stallions presented by us were given the green light by the jury and may prove themselves under the saddle during the third phase (17 to 19 March in Sentower Park, Opglabbeek). Furthermore, three sons (on three presented) of Bamako de Muze and two sons (on two presented) of Mosito van het Hellehof were referred to the third phase. That means a 100% passing score. Congratulations to all the breeders and presenters!

Our young stallions equally performed very well in the stallion competition. Under Koen Vereecke both Valentino Boy and Special Star de Corlato jumped a nice clear round. For Cavalier Russe Z there was a bad luck fault resulting in four penalty points. 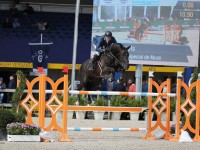 Lector straight away sixth in Oliva