Only clear rounds for Quickly 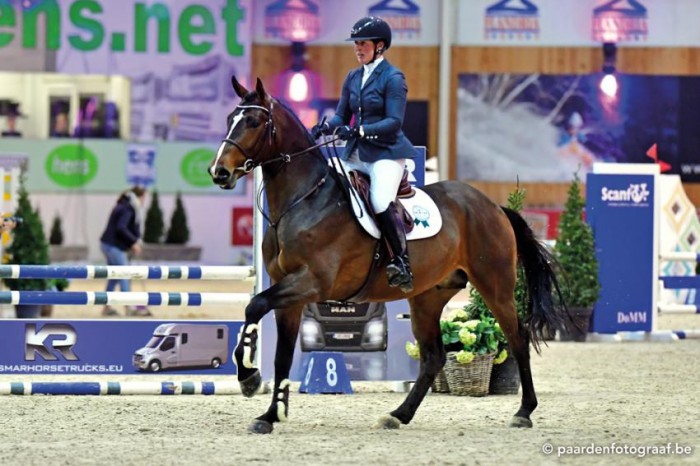 Only clear rounds for Quickly

Our stallion Quickly v/d Kruishoeve seems all set for the World Championships in Lanaken next week. In Zandhoven, he was again clear in all classes for 6-year-olds (three days in a row). In the classes for 7- and 8-year-olds, our stallion Jardy de Muze showed his qualities with a clear round. Oilily de Muze (s. Vigo d'Arsouilles) also went clear in the 1.35m-1.40m classes. These three horses were ridden by Koen Vereecke.

In the GP5* of Traverse City, Lacey Gilbertson signed for a top performance. With Karlin van 't Vennehof (s. Fantomas de Muze), she finished third. The offspring of Fantomas de Muze also made their mark in Opglabbeek. Seppe Wouters rode Kegerona van Beek to third place in a 1.40m class. Finally, Bronislav Chudyba and Vroom de la Pomme Z (s. Vigo d'Arsouilles) can look back on the competition in Samorin, Slovakia, with a fifth place in the GP3* and a placing in a ranking class.

Call Me tenth at Belgian championships