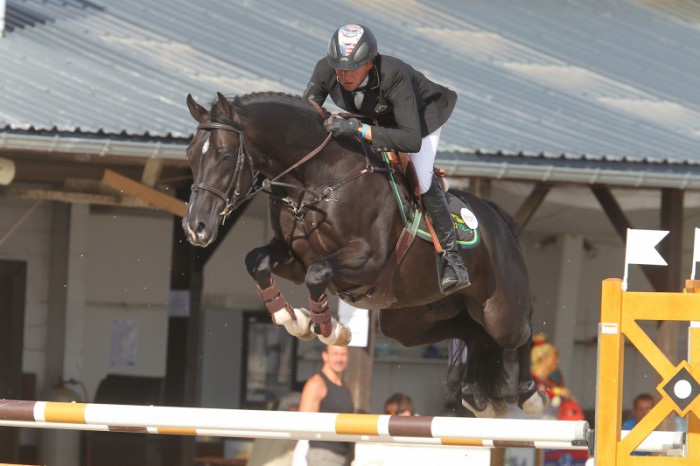 The first progeny out of Scendro's first big crop (born 2014) are gradually making their appearance on the international stage. Orage Optimus and Filippo Tabarini, for example, recorded a number of clear rounds among the six-year-olds in the Azelhof. In Valencia, it was up to Mariano Martinez Bastida and Sisse de Tiji Z to impress by jumping three clear rounds in the same age category.

Banging performance also by only ten-year-old Fantomas-daughter Karlin van 't Vennehof in the GP3* of Wellington during the third week of the WEF. With Shane Sweetnam, the mare jumped to a nice second place. Kasper van het Hellehof, half-brother of our Mosito van het Hellehof, came in fifth with Cameron Hanley. This duo also took a fourth place in another 1.50m class.

Toupie de la Roque (s. Kannan), a daughter of our Walloon de Muze (s. Nabab de Rêve), rushed to victory in the GP of Amsterdam with Julien Epaillard. They also grabbed a second place in a 1.45m class.

In the World Cup, Gancia de Muze (s. Malito de Rêve) jumped to fourth place after a heavily disputed jump-off, as usual she did this with Niels Bruynseels. 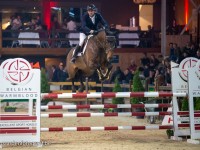