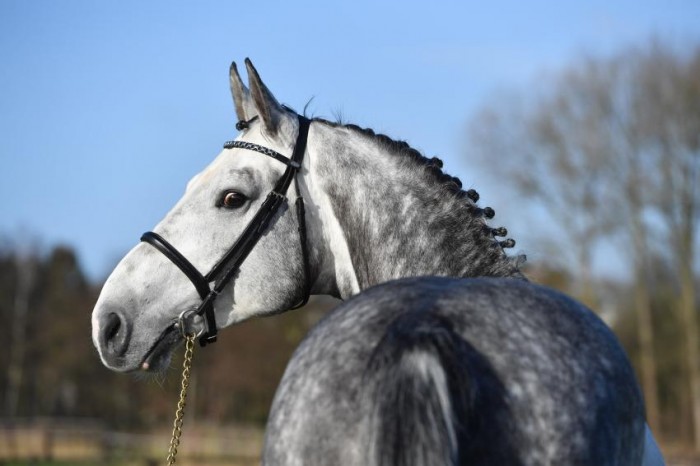 What a weekend for our future star El Torreo de Muze (f. Taran de la Pomme) in Arezzo. With Brazilian rider Bernardo Alves, he became third in the 1.50m-class on Saturday before taking home the gold medal in the GP on Sunday. His second GP victory of the year already and he is only eight years of age. Also in Arezzo, Pollux de Muze Z (f. Plot Blue) showed his capabilities by placing himself three days in a row in the classes for seven-year-olds by not making a single jumping fault. Filippo Lupis and Gotham City PL (f. Filou de Muze) even topped that performance by triumphing three days in a row in the classes for six-year-olds. Last but not least in Arezzo, there was a third place for Dieudonne de Guldenboom (f. Nabab de Rêve) in a 1.40m-class.

At the Asian Games in Indonesia, Heroïne de Muze (f. Tinka’s Boy) is doing splendidly with Japanese rider Taizo Sugitani. They are fifth in the provisional rankings. The final is on Thursday.

Three descendants of our stallions made it into the final of the National BWP Foal Championships. In the championship for colts, Sarco van de Heibos (f. I’m Special de Muze) achieved this, in the championship for fillies, this honour was reserved for Shakira van den Bosdam (f. Scendro) and Si Belle van de Laak (f. Matisse de Mariposa). 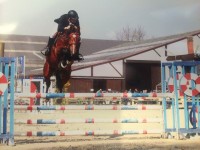