Cordula de Laubry does it again 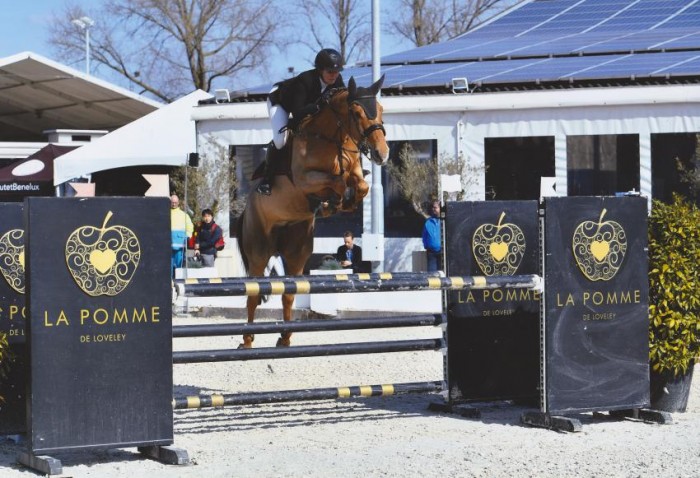 Cordula de Laubry does it again

​With a great fourth place in the GP5* of La Coruña, Jorden van de Kruishoeve (Nabab de Rêve x Cordula de Laubry) made his debut at the highest level last weekend. That makes him the eighth (!!!) descendant of Cordula de Laubry who is active at 1.60m-level.

At the CSI2* in Thermal, on the American west coast, there was a sixth place for Luigi vd Bisschop (s. Bamako de Muze) in the GP. He was under the saddle of Matt Archer. The same duo realised a fifth place in a 1.45m class. For Ircos IV (s. Nabab de Rêve) there was a fourth place at the same level with Karl Cook.

In Lier, Elcup van Beek II Z (s. Elvis Ter Putte) jumped to a fifth place in the GP2* under Sacha Beghuin. For Wout Jan van der Schans and Forlan van de Sprengenberg (s. Nabab de Rêve) there was a third place in the 1.45m in Lier. Finally, we turn our attention to the U25 competition in Geneva, where Alessandra Reich jumped to third place in the GP (1.45m) with the only seven-year-old Oeli 'R' (s. Denzel van 't Meulenhof). 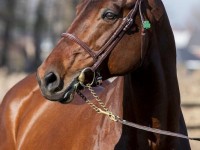 Three stallions through to the third phase 17 Jan, 2022