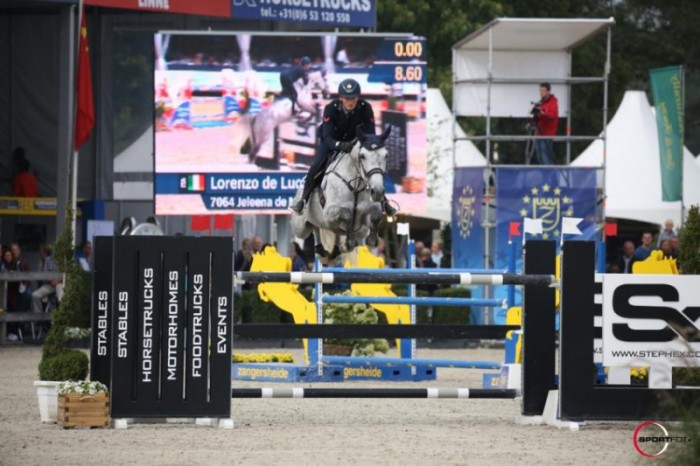 Stephan Conter of Stephex Stables in Wolvertem sold the talented eight-year-old gray mare Jeleena the Muse (Tornedo FCS x Chin Chin). As young mare she was ritten by Dyllan The Rijcke. As a 5-year-old she won a bronze medal at the Belgian Championship in Gesves. That same year, they were also a finalist at the World Championship in Lanaken. At BK 7-year-olds The Rijcke knew his mare also to steer the finals in Lummen. A few weeks later she was sold to Stephex Stables.

Since the Italian Lorenzo de Luca took over the reins. He was with Jeleena last year Vice World Champion in the 7-year-old.

The son of Erco vh Roosakker and mother is the Grand Prix mare Candy . With the Belgian Pieter Clemens Important de Muze had good results in the CSI2* of Valkenswaard, With Frank Schuttert there were good results in Drachten and Jumping Amsterdam.

During their first appearance on CSI5 * level Darragh Kenny and the Important de Muze immediately  won the 1.40m class in Wellintgon.

Mother of Important de Muze, Candy, has returned after her sport success and is now here used for breeding. 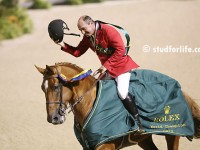