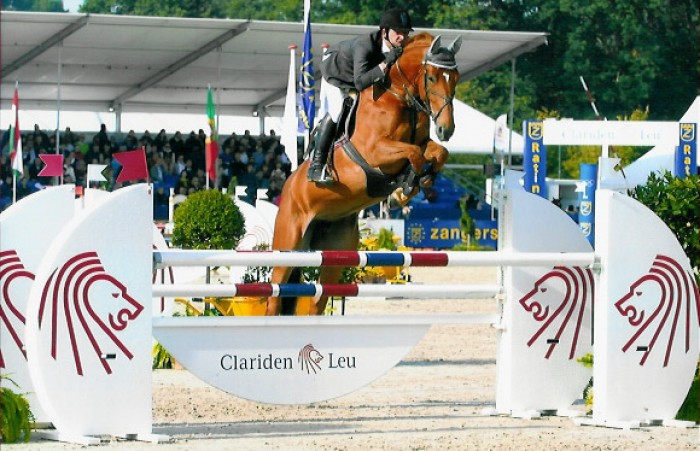 In the GP2* the victory went to Plato de Muze Z (s. Plot Blue) and Arnaud Gaublomme. Plato is an eight-year-old stallion from the first crop of Plot Blue. Plato's mother listens to the name Iphigeneia de Muze (s. Erco van 't Roosakker), the mare who until recently was under the saddle of Gregory Wathelet and was recently sold to the US. Plato de Muze also finished second in a 1.45m class.

Some more impressive performances were delivered in the Nekkerhal as Thibeau Spits and Bellissimo Z (s. Bamako de Muze) emerged victorious in a 1.45m class.

In the competition Sires of the World, Le Blue Diamond van 't Ruytershof showed himself with his new rider Olivier Philippaerts. The brand new duo finished eighth. In a 1.50m class they also got a good classification and ended in seventh placen. 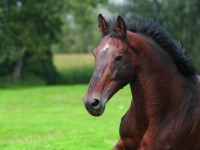